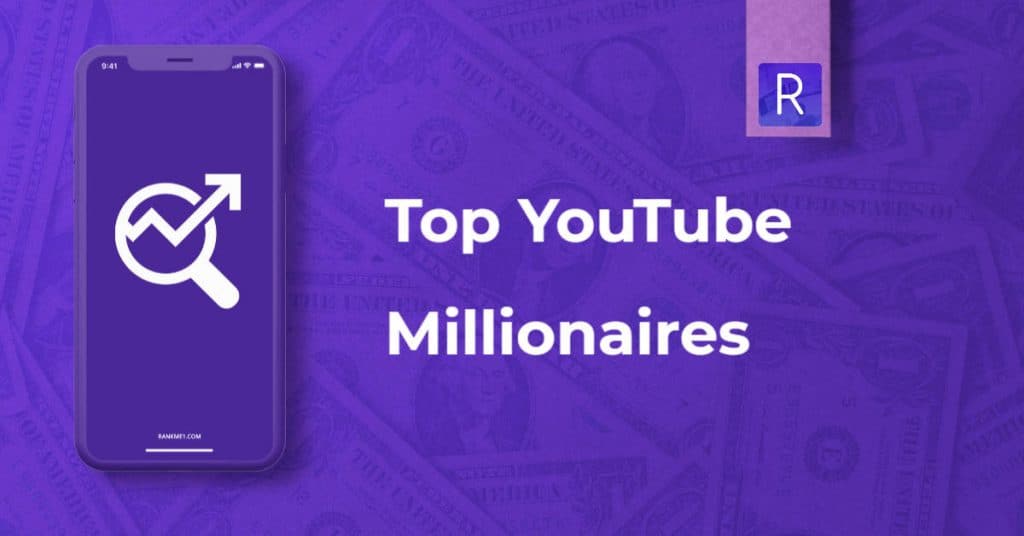 YouTube has been a great source of income for individual content creators, YouTube is the second most visited website in the world, it has more than 1.3 billion users and every minute, there are more than 300 hours of video uploaded to YouTube. Not only that, it gets well over 300 million visitors per day and people watch almost 5 billion YouTube videos every single day. This is a staggering statistic that represents a huge industry and also a vast potential to make money and become the next YouTube millionaire. 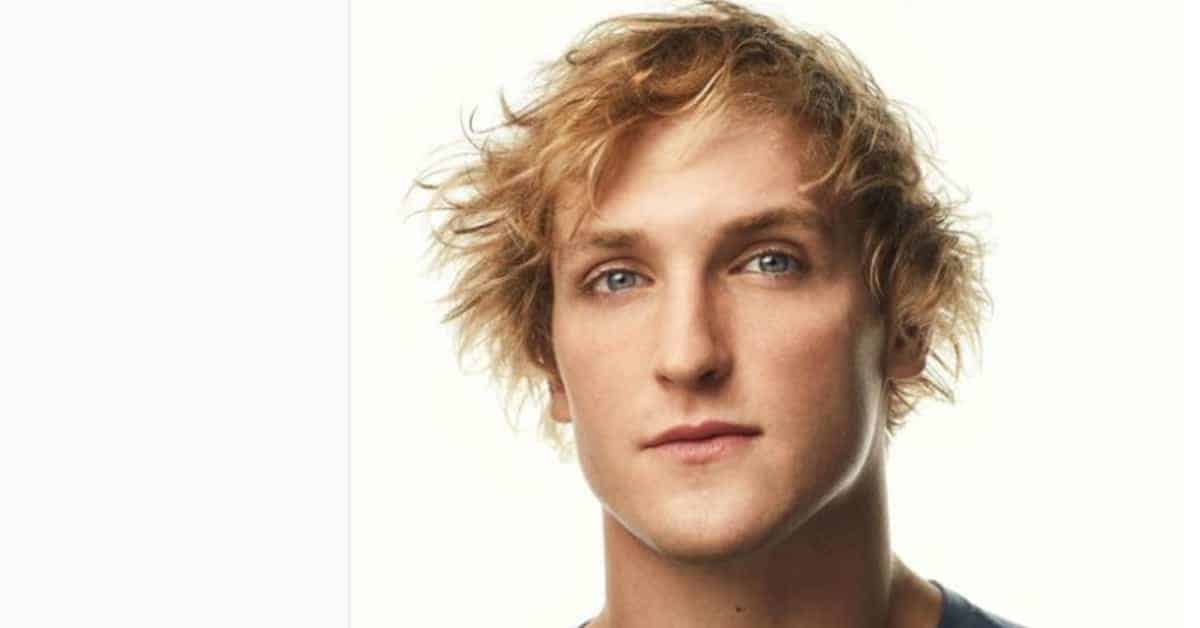 Logan Paul ended up as YouTube’s 10th highest earner of 2018 he earned 14.5 million. He was tied for fourth place last year. 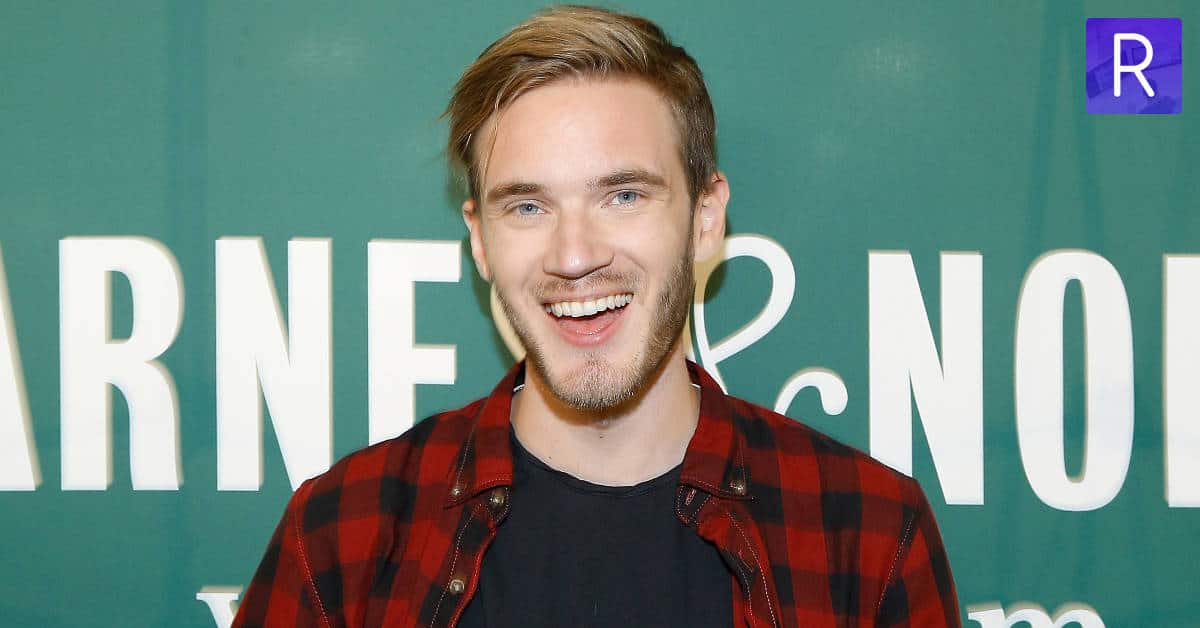 PewDiePie made it to YouTube’s top earners’ list as 9thin 2018. He dropped a few notches from last year when he ranked No. 6. He earned 15.5 million last year. 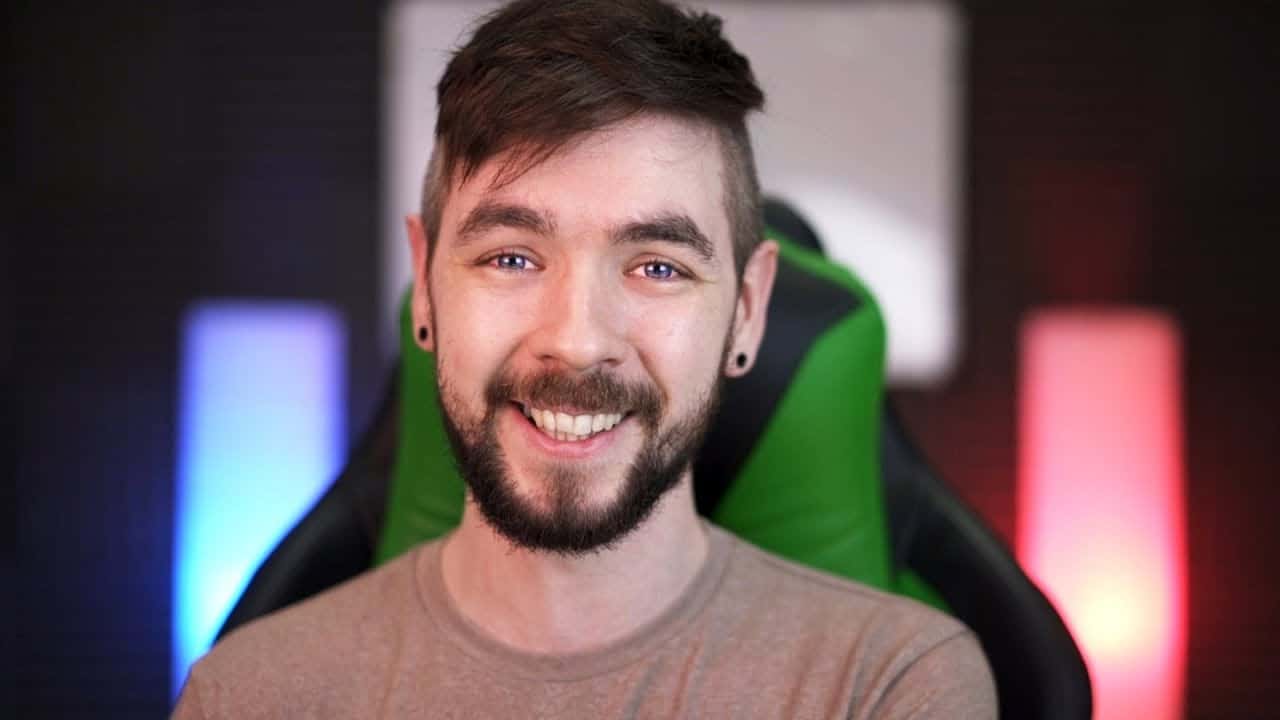 The most popular YouTuber in Ireland is the energetic and often foul-mouthed video game commentator Jacksepticeye made it to YouTube’s top earners’ list as 8th with the earnings of $16 million. 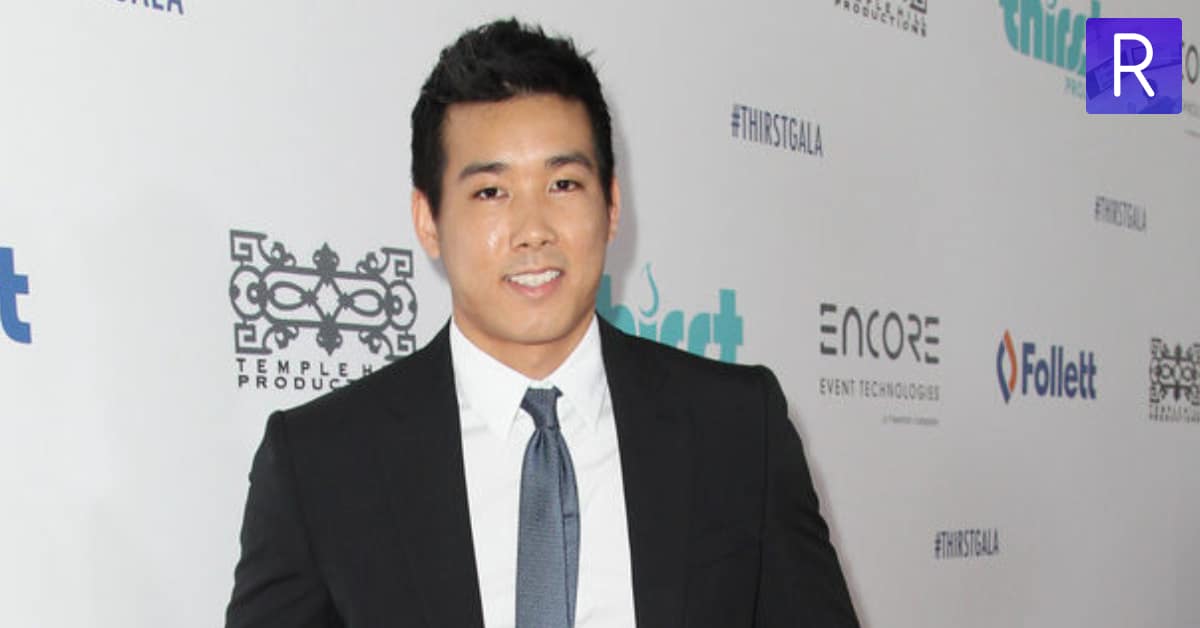 Another international gamer has made the list of YouTube’s highest-paid stars, he was placed 7th in Forbes reports. Canadian Evan Fong – aka VanossGaming – earned $17 million last year.

Mark Edward Fischbach, is known for his “Let’s Play” videos, in which he provides on-screen commentary to games as he plays them, this made him attain the number 6th spot. He earned $17.5 million last year.

The 33-year-old has since has become a makeup mogul and launched Jeffree Star cosmetics, which sells $100 million worth of products annually, this makes him get the number 5th spot. His YouTube earnings last year were $18 million. 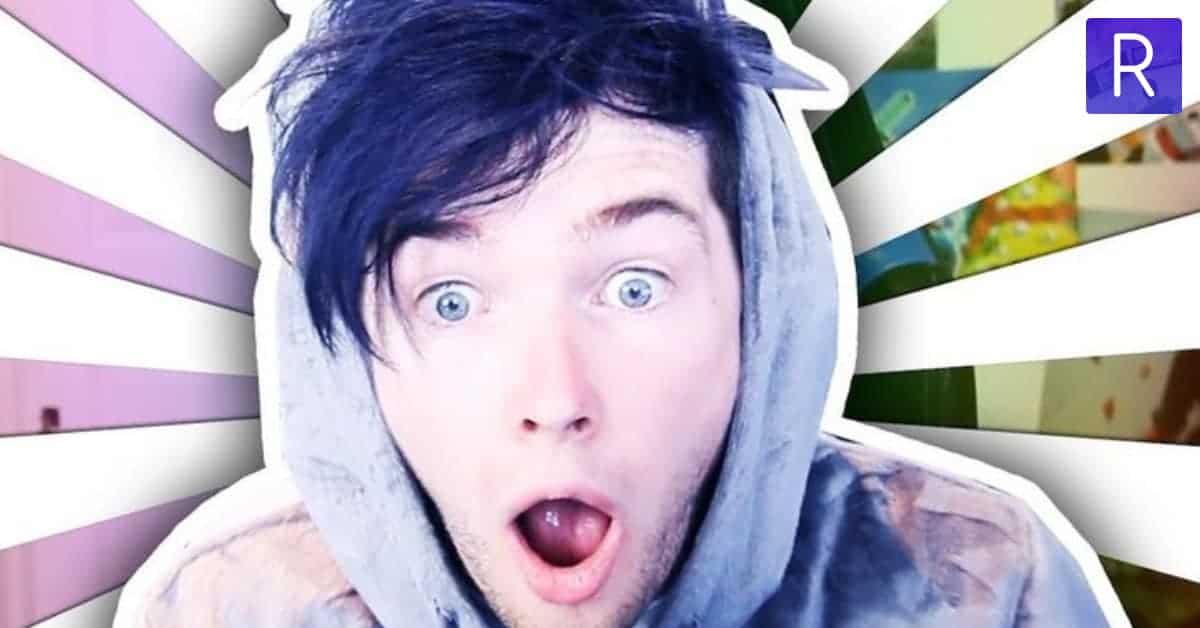 The British gamerDaniel Middleton plays games on-camera for his more than 20 million subscribers, with the earnings of $18.5 million, he gets the 4th spot. 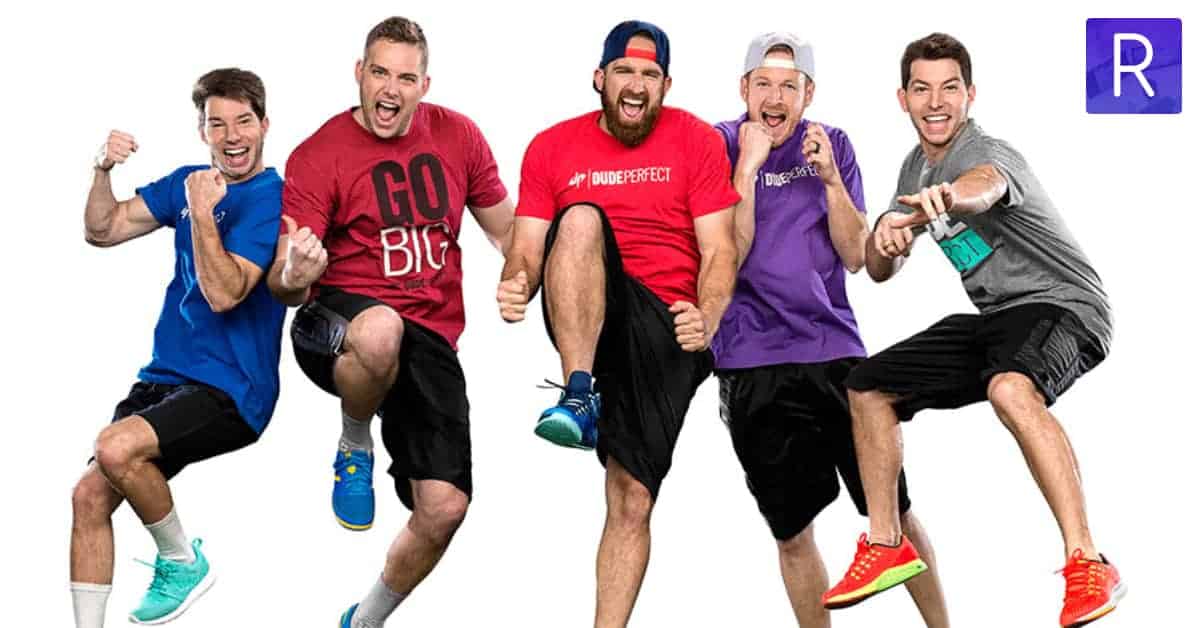 Clocking in at over 36 million subscribers, the five-man sports crew known as Dude Perfect specializes in intricate trick shots, and made $20 million doing so, this earned him the spot of number 3. 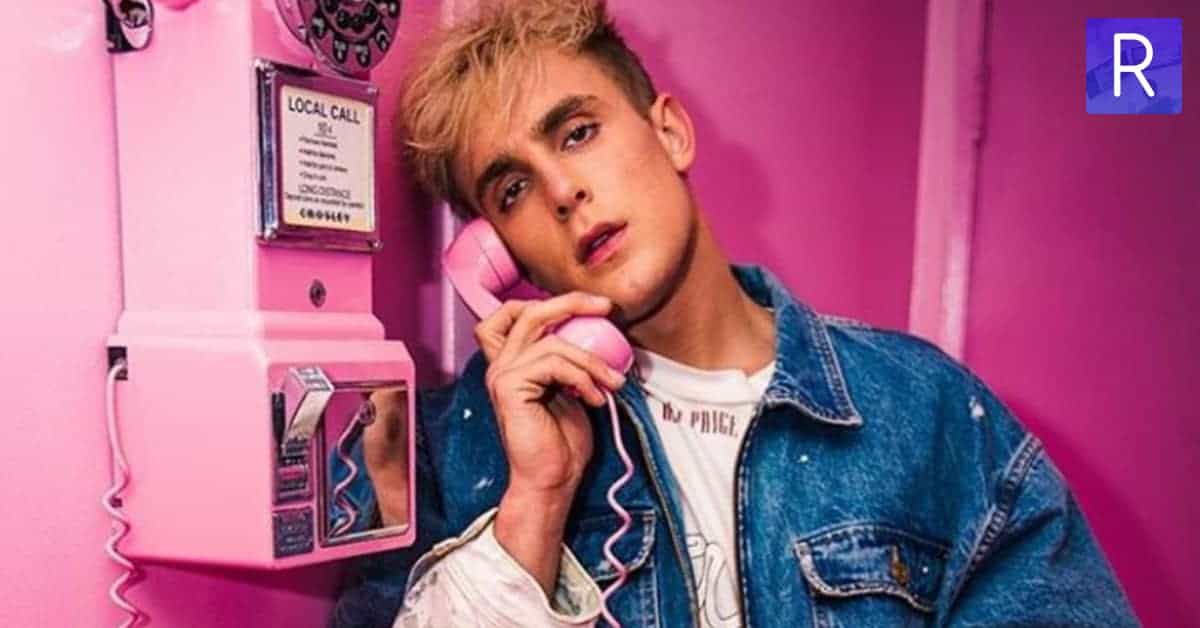 The younger brother of controversial YouTuber Logan Paul, this 21-year-old is also on the list of top social media influencers. He earned $21.5 million last year, giving him the spot of number 2 on our list. 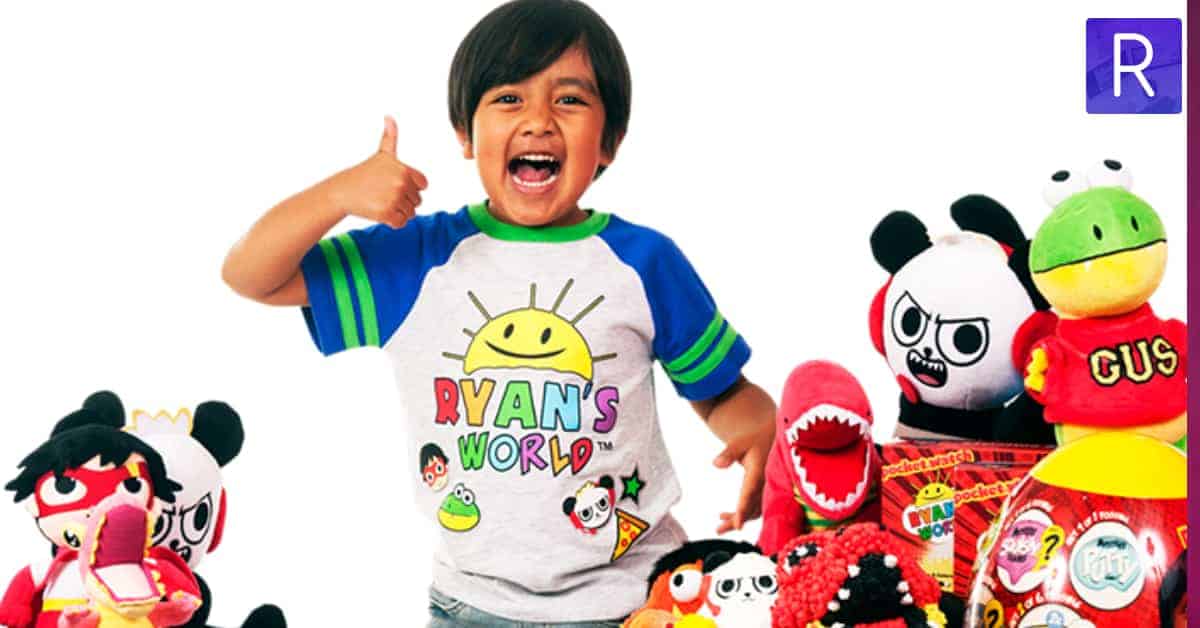 The No. 1 earner on YouTube last year was not your average millionaire — far from it. He’s a 7-year-old boy named Ryan who reviews toys for other kids. His YouTube channel has over 25 billion views in total and 17 million subscribers. He earned 22 million last year.